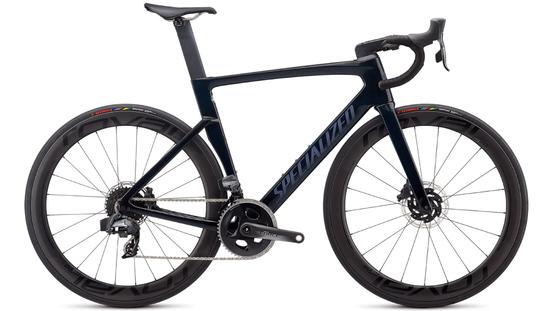 Specialized aren't satisfied with second fastest. Hell, why do you think they
have there own Win Tunnel and the motto that "Aero is Everything?" Specialized
live and breathe aero, because Specialized know that aerodynamic optimization
is the most important thing they can do to make you faster.

2020 Specialized Venge Pro Disc SRAM eTap delivers similar performance to its older S-Works sibling, but at a more palatable price. SRAM's new Force eTAP AXS 12-speed groupset handles shift and braking duties, while the Roval CL 50 carbon fiber wheels slice through the wind. Top that off with an S-Works handlebar and seatpost, as well as the fan-favorite Power saddle, and you're ready to tackle anything from a local road race to your first gran fondo. 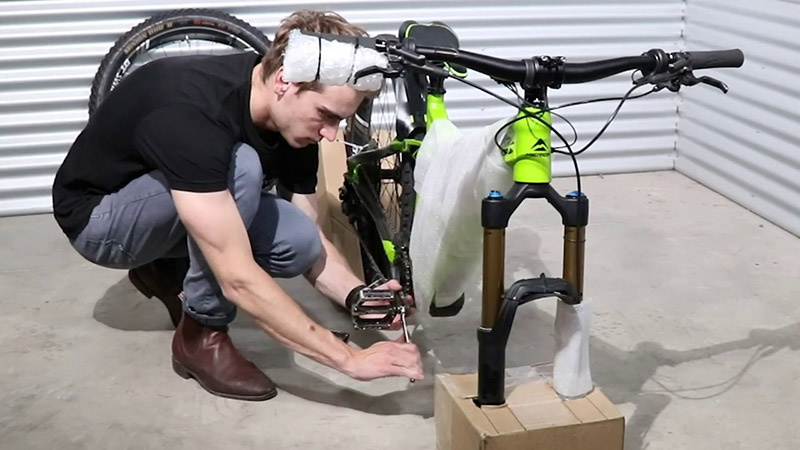